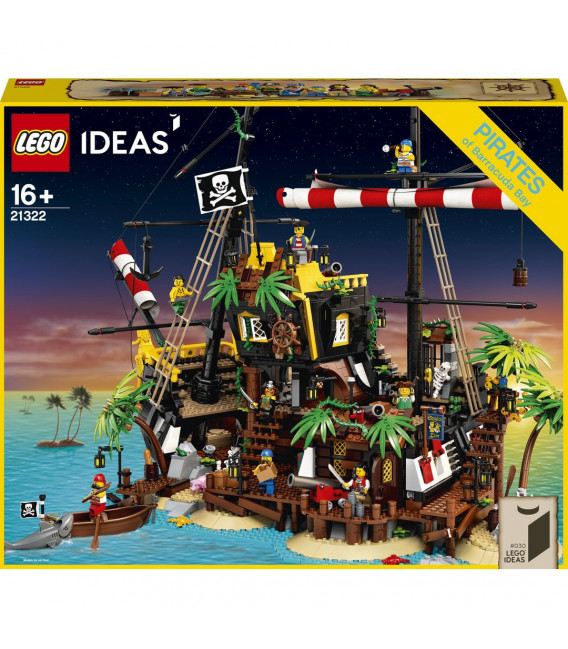 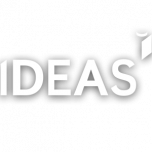 Build and play with or display this LEGO® Ideas Pirates of Barracuda Bay (21322) shipwreck island model. The island can also be split in half and rearranged, revealing buried pirate treasure.
The set has 8 minifigures including Captain Redbeard, Lady Anchor, Robin Loot and twins Port and Starboard for pirate role-play action, plus a shark, pig, 2 parrots, 3 crabs, 2 frogs and 2 skeleton figures.
Rooms including a captain's cabin, kitchen, tavern, bedroom and jail cell are filled with accessories. The shipwreck also rebuilds into a ship inspired by the 1989 LEGO® model, Captain Redbeard's Black Seas Barracuda.
This 2,545-piece pirate building set makes a great birthday or holiday gift for pirate and LEGO® enthusiasts. It will give you a stress-relieving break from the dai

12 other products in the same category: